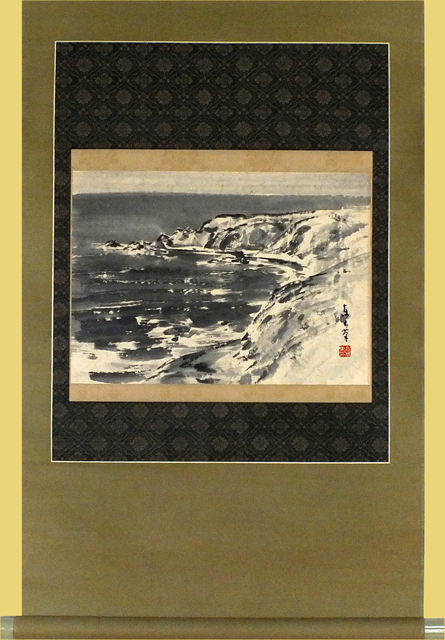 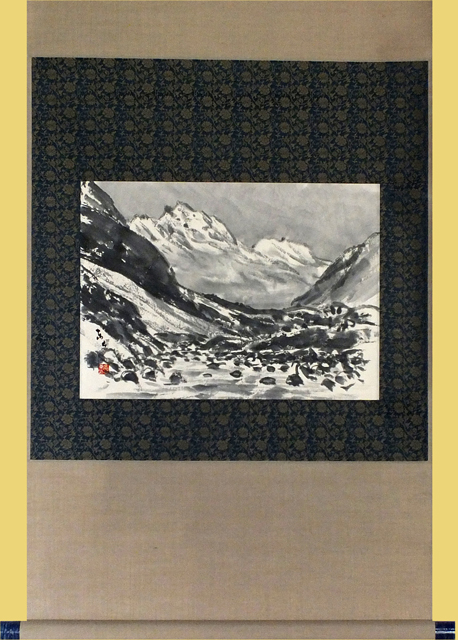 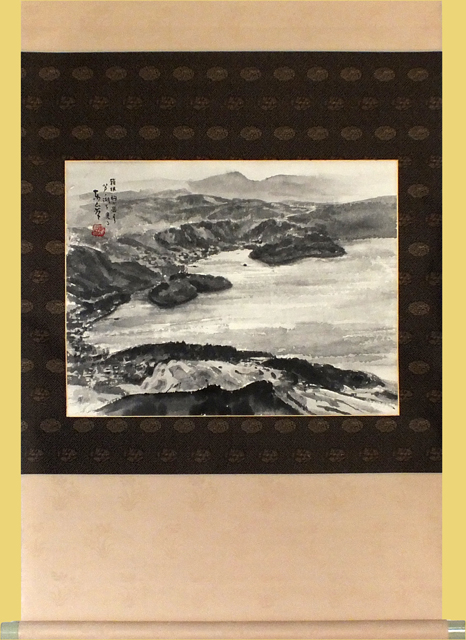 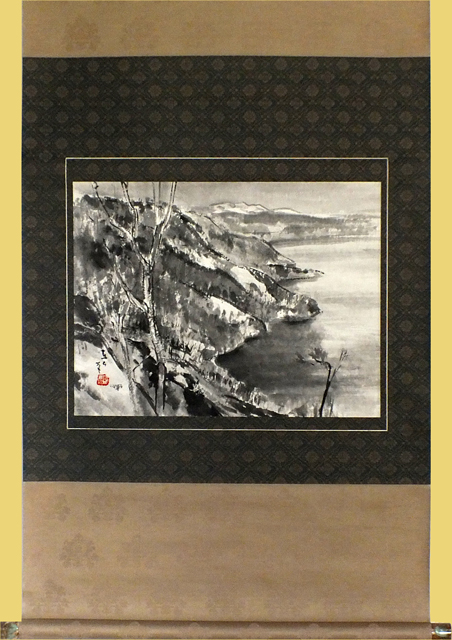 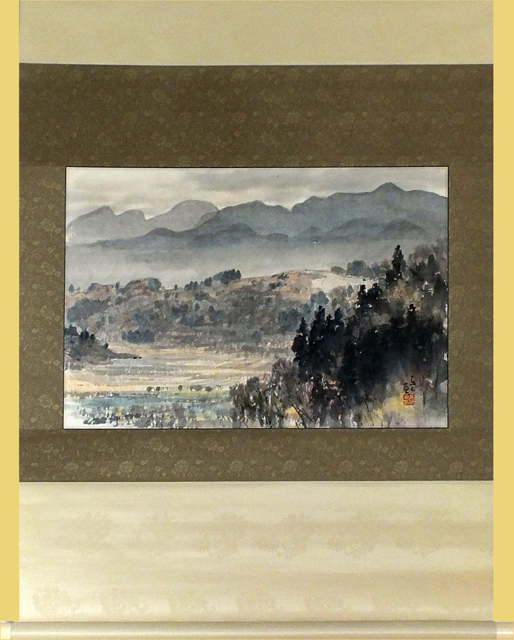 At the age of 20, he started studying under Heizo Kanayama who was an oil painter and a member of imperial institute of craft and fine art at that time and learned technic of oil painting for four years.
Touzan influenced and learned a lot by Kanayama, and the experience during four years became a foundation of later his artistic activity.
Touzan respected Kanayama as his master all his life.
And Touzan started studying Japanese calligraphy by himself around the same time.